We’re taking advantage of being stuck in McMurdo another day to learn about some of the incredible science projects that only happen in Antarctica. The windy, overcast weather we had over the weekend has cleared up, meaning the Basler flight with priority carrying supplies to the South Pole got out today. That brings us up on the priority list and one day closer to getting into the field!

Today we visited the camp where NASA’s Long Duration Balloon (LDB) project is operating. Scott Battaion (camp manager and implementer of LDB) and Anne Dal Vera (LDB field coordinator) were kind enough to let us tour the LDB in the busy days leading up to the balloon launches. Amir Caspi,  SWRI employee and friend of Con’s, gave the tour. The Columbia Scientific Balloon Facility (CSBF) will launch the LDB’s two stratospheric balloons in the next few weeks. These balloons, measuring 400 feet in diameter, will expand to a volume of 40 million cubic feet once they’re filled with the helium necessary to keep them aloft at 130,000 feet altitude while they circumnavigate Antarctica between 70˚ and 80˚ south latitude. The Gamma-Ray Imager/Polarimeter for Solar Flares (GRIPS) telescope is carried on one of these balloons and will measure gamma-ray/hard x-ray emissions from solar flares. The results of this experiment could elucidate the processes responsible for solar flares, ejections of huge amounts of magnetic energy. The Stratospheric Terahertz Observatory (STO) II is onboard the LDB’s other balloon to be launched and will study the structure and life cycle of the interstellar medium and interstellar clouds. The STO II spectrometer will measure the abundance of carbon, nitrogen, and oxygen in the Milky Way’s interstellar medium, and these results will provide critical information for understanding the evolution of star forming regions of our galaxy as well as others. These experiments can only be conducted at high altitudes (above the opaque atmosphere) where wind patterns are stable and predictable, so the stratosphere above Antarctica is ideal!
For more information on these incredible experiments, visit http://www.csbf.nasa.gov/antarctica/ice.htm
Here’s hoping we get out the Miller Range soon. Keep your fingers crossed!
-from Morgan in McMurdo 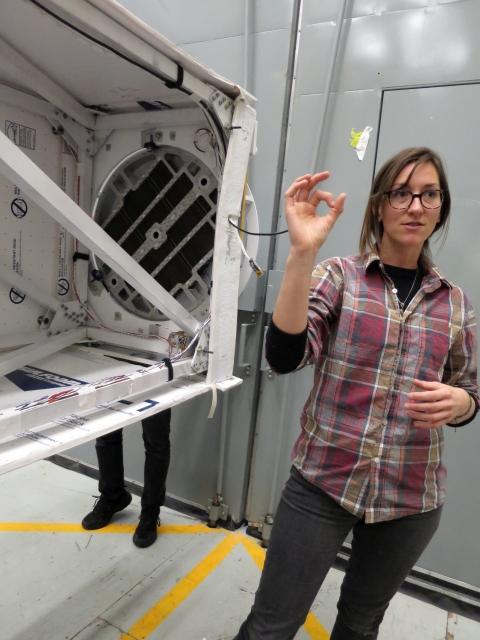 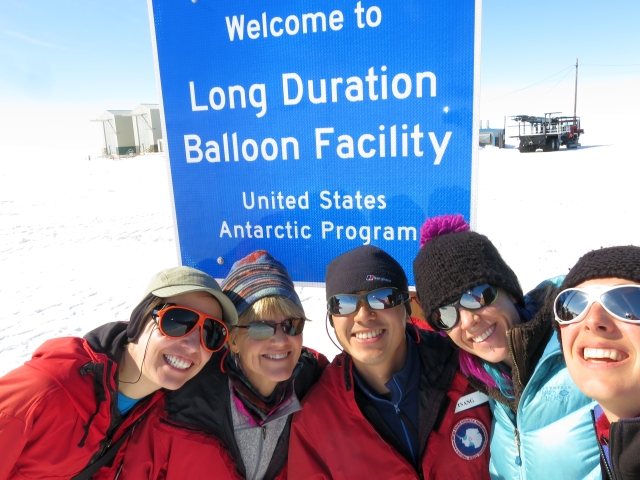 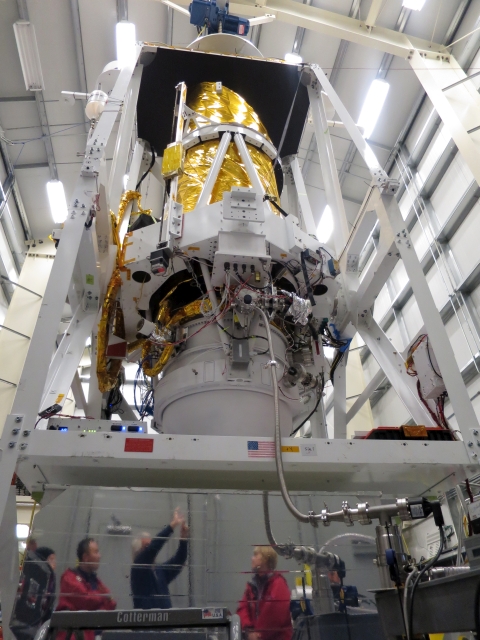 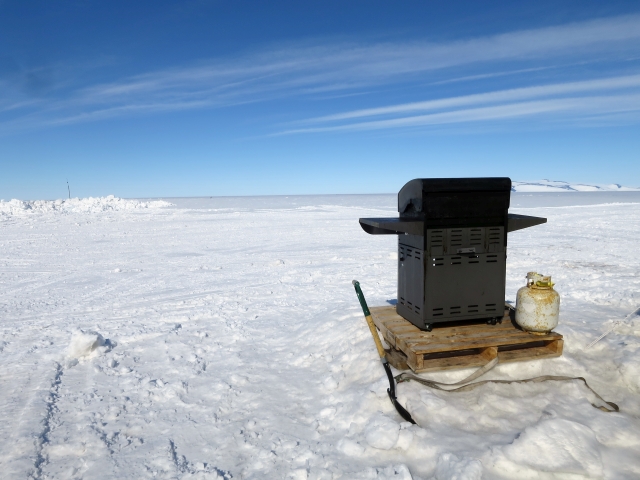 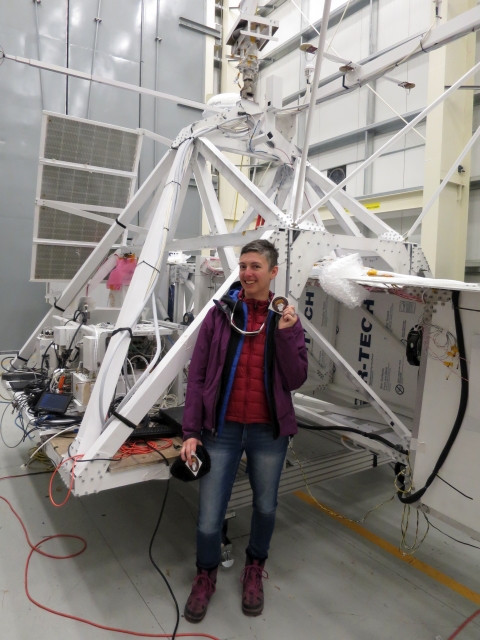