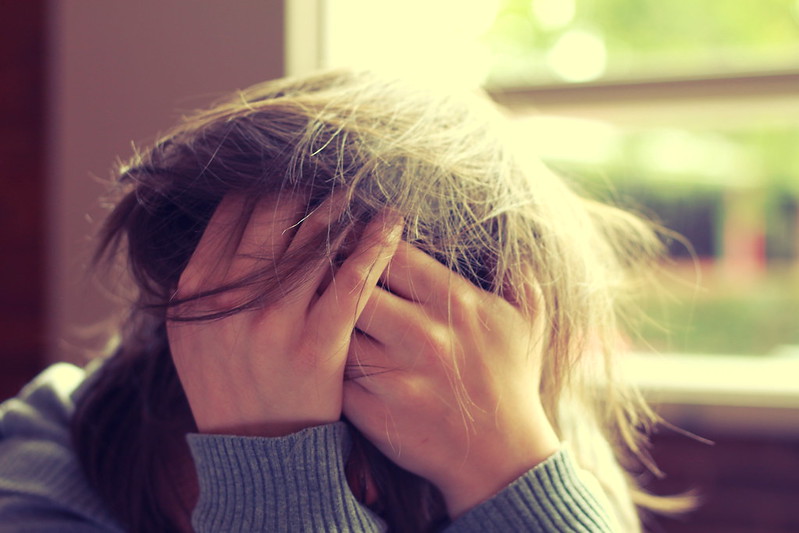 Obsessive Compulsive Disorder (OCD) is characterized by obsessions (intrusive anxiety provoking thoughts, images, or impulses) and compulsions (behaviors or mental acts that reduce the anxiety caused by obsessions). Obsessions or compulsions must take up at least an hour per day or cause significant distress or impairment. Common obsessions are about germs/contamination, doubting, object symmetry, aggressive or horrific impulses, and sexual imagery. Common compulsions are hand washing/showering, ordering, checking things, praying, counting, tapping, and reassurance seeking. The onset is gradual and therefore it is often difficult to detect. The age of onset is usually anywhere between 6 and 29 but the diagnosis is sometimes made in children as young as 4.
Participate in studies about OCD
Treatment

Hoarding is when individuals hold on to items due to fears of losing items or because of excessive emotional attachment to items. Although there are no current agreed upon criteria about how excessive this needs to be, it has been suggested that in order for it to be considered a problem, it needs to lead to living spaces being so cluttered that they cannot be used for the purposed for which they were designed (for example, the kitchen is so cluttered that it cannot be used to cook). Hoarding must also either cause the individual distress or get in the way of the person’s functioning.

Hoarding has typically been treated using the same types of treatments as OCD; however, treatment for hoarding has been less effective than treatment for OCD. This suggests that we need to identify new ways to treat hoarding more effectively.
Participate in studies on Hoarding
Treatment

Generalized Anxiety Disorder (GAD) is characterized by excessive and uncontrollable worry about a number of topics and other symptoms such as muscle tension, difficulty sleeping, restlessness, irritability, and difficulty concentrating. Common worries include the health and safety of others, punctuality, household chores, work, school, relationships, social situations, and finances. The worry and related symptoms must last at least 6 months and cause distress or interfere with functioning. Individuals with GAD often report that they have worried for as long as they can remember.
Treatment

Social anxiety disorder (also called Social Phobia) is a diagnosis in which individuals have a fear of being embarrassed or negative evaluated in one or more social situations. The fear must cause significant distress, avoidance, or interferences in the individual’s life. Commonly feared social situations include public speaking, starting and maintaining conversations with other, eating in public, parties, talking to people in authority, refusing unreasonable requests, talking on the telephone, dating, and using public restrooms. The diagnosis often begins in early childhood or adolescents and continues throughout adulthood.
Treatment 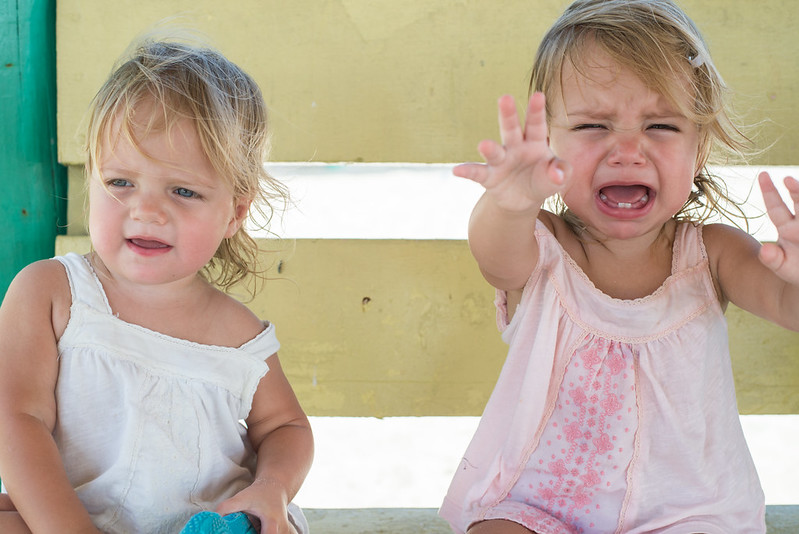 Separation Anxiety Disorder (SAD) occurs in children under 18. SAD is characterized by excessive distress in the absence of a parent or another person whom the child is strongly attached to. A child with SAD will often scream or cry when a parent (or other attachment figure) tries to leave them at school or at day care. They will also spend an inordinate amount of time worrying about their parent of attachment figure when they are not together. Some distress when a parent or guardian leaves a young child is normal; SAD refers to reactions that do not fall into this normal or acceptable range. To be diagnosed with SAD a child has to demonstrate so much distress upon separation from their parent (or attachment figure) and excessive worry in the absence of their parent that it interferes in their daily activities and negatively impacts the child and family.
Treatment

Selective Mutism (SM) is an anxiety disorder in which an individual who is capable of speech refuses to speak in certain situations or to certain people. Typically, SM occurs in children (but can be diagnosed throughout the lifespan) and is characterized by the individual speaking comfortably at home or with immediate family but refusing to speak in public places, including school. To be diagnosed with SM the problem must persist for at least one month and significantly disrupt the individual’s daily life. SM is considered an anxiety disorder because individuals with SM typically claim they don’t refuse to speak, rather they wish they could speak but cannot make themselves in certain situations.
Treatment

Specific Phobia (SP) is characterized by excessive or unreasonable fear of a particular object or event. These objects and events can vary greatly. Some Specific Phobias are more common than others; some popular fears are Dogs, Cats, Bees, Heights, or Thunderstorms. Many times the feared situation cases the individual’s heart to race and their body to sweat. While some fear to the given situation may be typical, individuals with SP show such intense fear of the object/event that they make a point to avoid the feared experience. To receive a diagnosis of SP, a person has to avoid the situation they fear to a degree that it interferes with their daily life.
Treatment

PTSD is an anxiety disorder that develops after the experience of a traumatic event. PTSD is characterized by intense worry and fear, frequent or uncontrollable thoughts of the traumatic event, the avoidance of situations related to the event, irritability, jumpiness, and nightmares. Traumatic events that precede PTSD can vary but include: sexual or physical assault, rape, combat, car accident or fire. PTSD can be diagnosed at any age.
Treatment