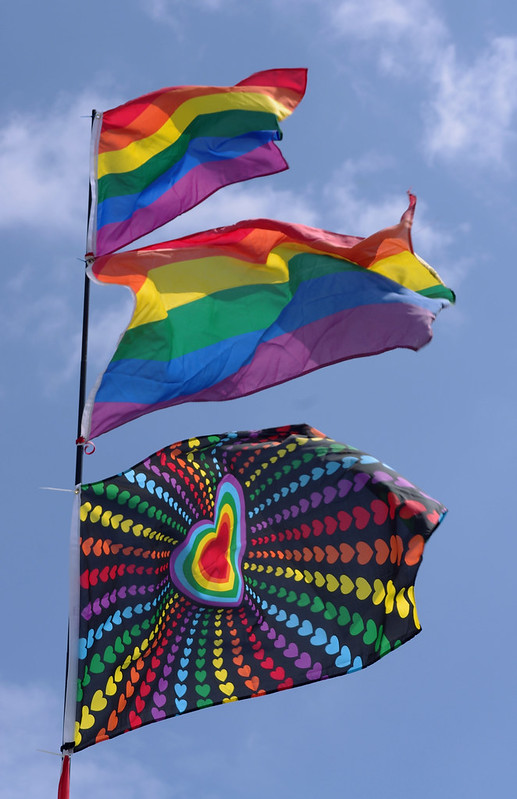 LGBTQ individuals experience unique risk factors related to mental health. Stress due to prejudice, discrimination, and even violence has been shown to be related to mental health as well as physical health problems. Research suggests that gay, lesbian, and bisexual adults experience a higher rate of discrimination than heterosexual adults, and that this discrimination may lead to a lower quality of life and increased rates of mental illness, such as depression, anxiety, and substance use disorders. Gay, lesbian, and bisexual youth have also been found to experience increased rates of depression and suicidal thoughts compared to their heterosexual peers.
Participate in studies for LGBTQ individuals 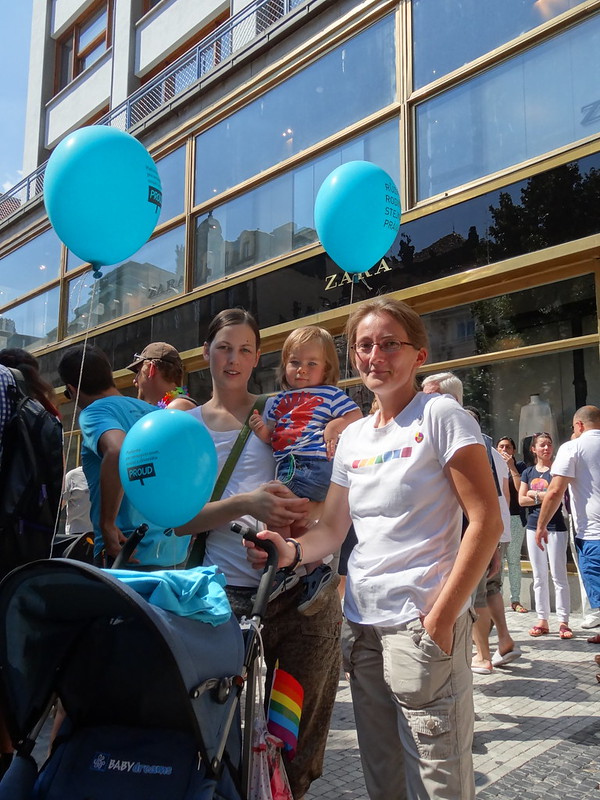 Many lesbian and gay adults want to become parents (Riskind & Patterson, 2010; Shenkman, 2012). Approximately 19% of same gender couples had children in the 2010 US Census (Lofquist, 2011), a number that has likely grown in the years since. Between 2 and 14 million children are with lesbian or gay parents in the US (Patterson & Friel, 2000). 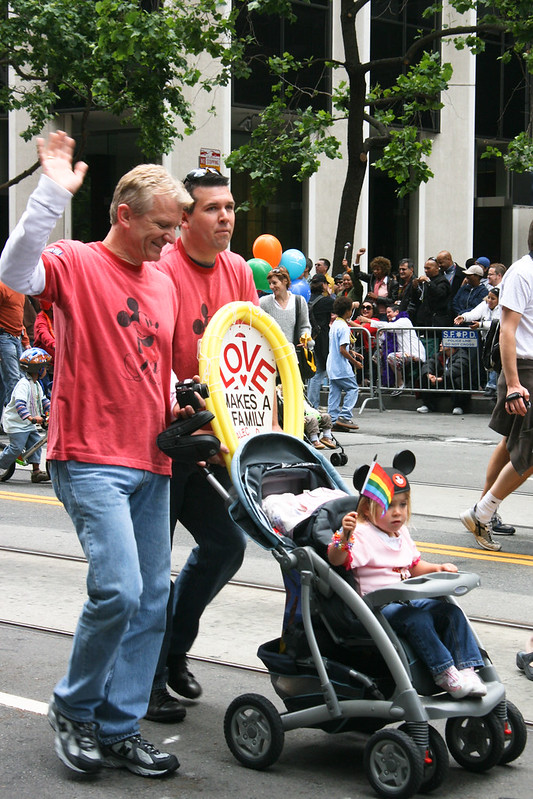