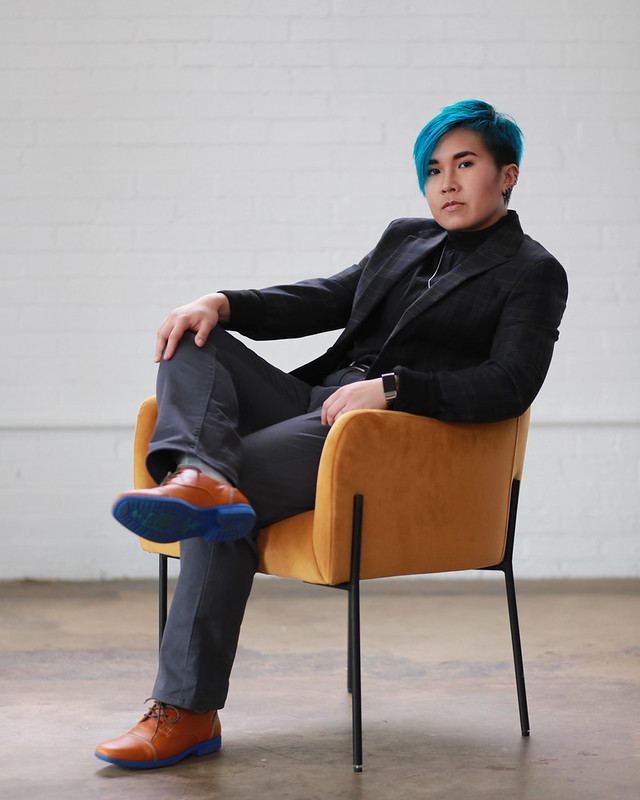 The term transgender describes individuals “whose gender identity, gender expression, or behavior does not conform to that typically associated with the sex to which they were assigned at birth”. Usually the term is used with adults who have begun or completed a social or physical transition from their sex assigned at birth to their preferred sex. The terms “gender variant” or “gender creative” are more often applied to children and adolescents.

Gender variant children often experience elevated risks for psychological symptoms, with the most frequent symptoms being depression and anxiety and behavioral disorders (Wallien, Swaab, & Cohen-Kettenis, 2007). Gender variant youth also experience higher than average rates of suicidality. In one study, 26% of gender variant youth reported at least one previous suicide attempt, 45% of the sample had “seriously considered” suicide, and 20% reported “sometimes” or “often” having serious thoughts of suicide (Grossman & D’Augelli, 2007). Slightly less than half of the sample considered their suicidal thoughts to be related to being transgender. 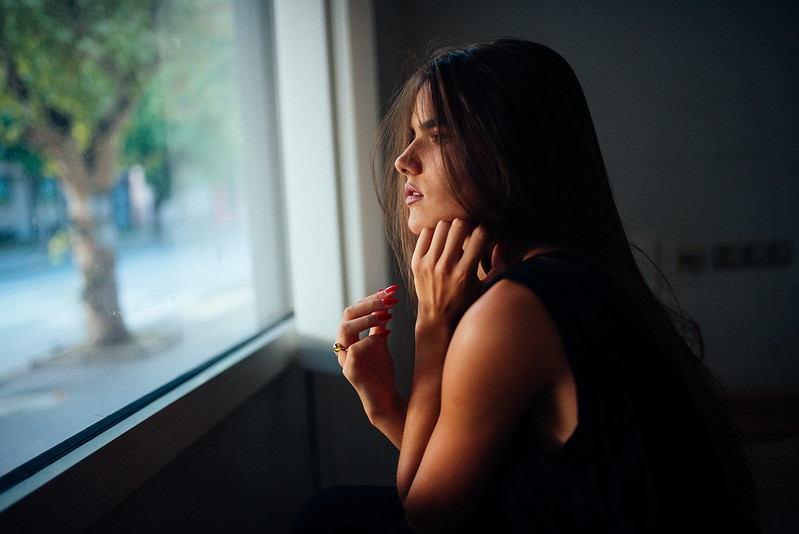 There is little research on the parents of gender variant youth. What little research exists identifies common themes in their processing of their child’s transition, including:

Resources for Gender Variant Youth and Their Families