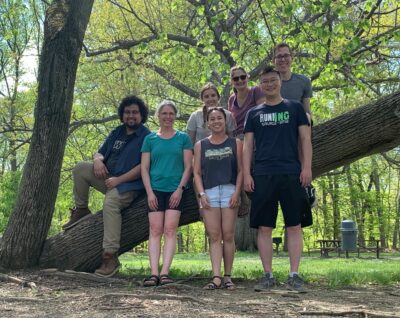 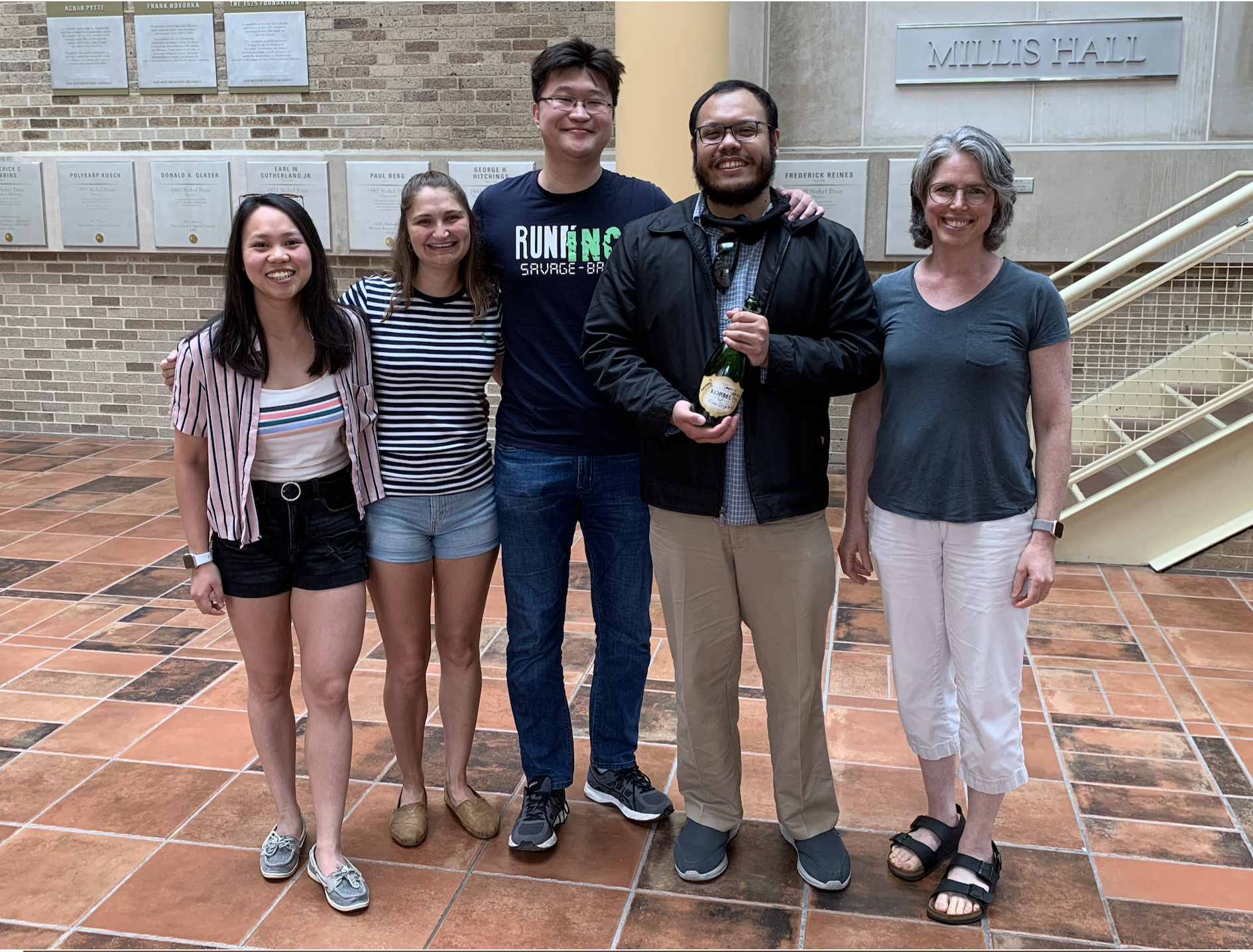 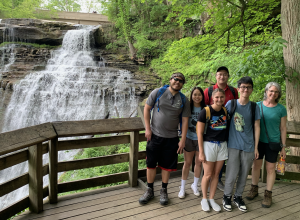 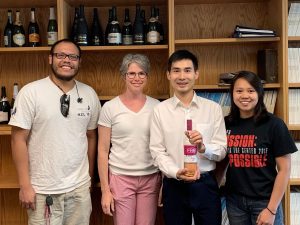 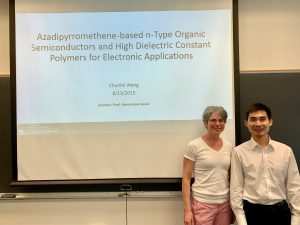 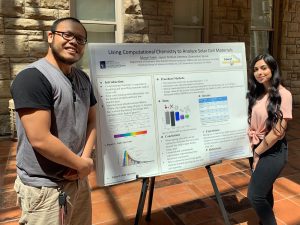 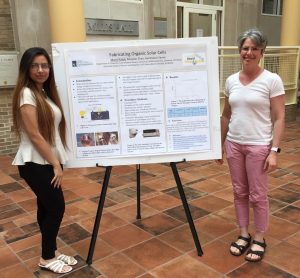 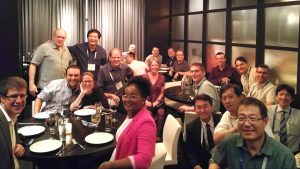 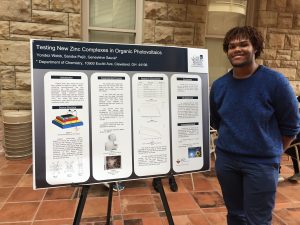 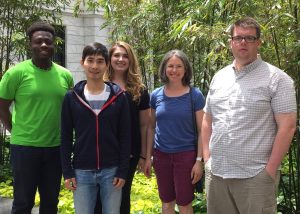 Good bye lunch for Forrest, who is going to the University of Chicago! June 2016 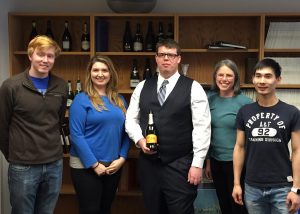 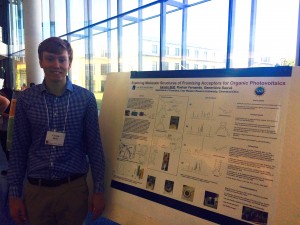 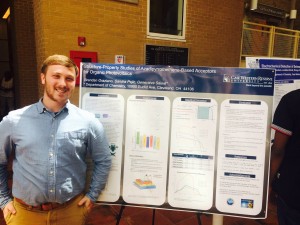 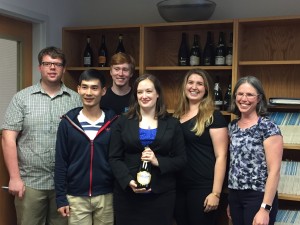 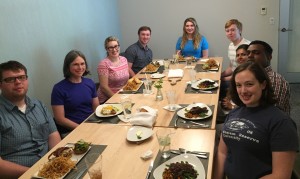 Good bye lunch for Roshan and Wasana, who are going to Colorado! June 2015. 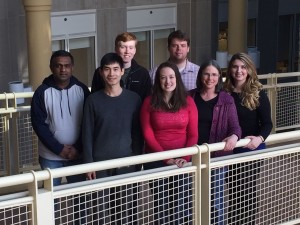 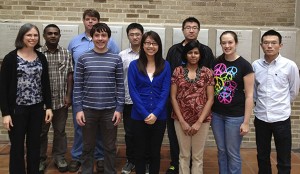 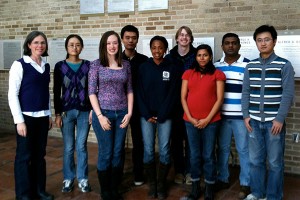 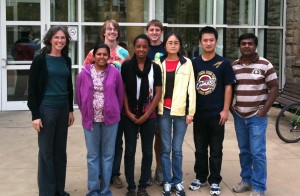 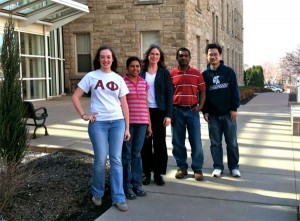 Check out our research on 3D non-fullerene acceptors based on Zn(II) complexes of azadipyrromethene – Our latest structure-property study, how these complexes can have low synthetic complexity, Also check out this personal account, a good place to learn about our research, and our Perspective published in J. Phys. Chem. Lett. 2015 and its associated video!

Check out our newest 2018 publication in Macromolecule on conjugated polymers with high dielectric constant. Here, we incorporated highly polar sulfinyl and sulfonyl groups in every side chain of poly(3-alkylthiophene) to obtain dielectric constant from 7.4 to 9.3, depending on the functionalization. These are amongst the highest values reported for conjugated polymers.